What’s The Point of This Salon Article By a Man Who Went From Libertarianism to Liberalism? Slate Piece on Gay Rights and Libertarianism Lazy, Dishonest, Fails to Notice Different Definitions of Rights

A Personal Lucy Steigerwald Summary of 2013

Though it sadly didn’t end in Nashville, 2013 at least began there. And other non-chronological highlights of that somewhat rocky year were as follows: 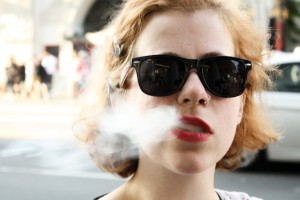