About The Stag Blog 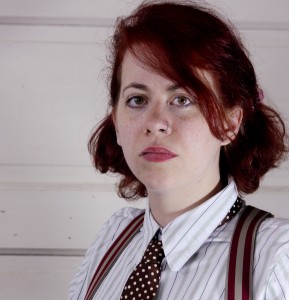 Has blabbed for Reason TV and WPTS Radio.

Former associate editor for Reason magazine; former writer of VICE’s Bad Cop Blotter column. Co-host of Free Association Podcast With Sheldon Richman, and host of Politics for People Who Hate Politics podcast, which is on hiatus a lot.

Things that get the rage up: war, prisons, the drug war, the state in general. 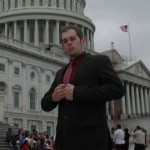 Graduate of Allegheny College with a useless degree in political science and a minor in writing. Builds websites sometimes. Moderately proficient in SEO, Photoshop, and Illustrator.

Moderate Libertarian with no strong ideals. Will sell out (for money).