Politics for People Who Hate Politics ep. 0 Lucy Steigerwald at Rare: ‘The war on terror’s war on drugs’ 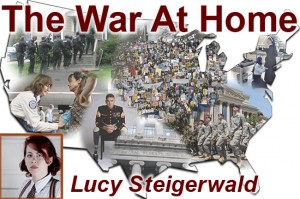