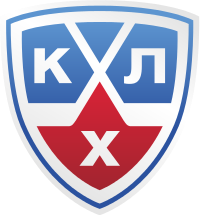 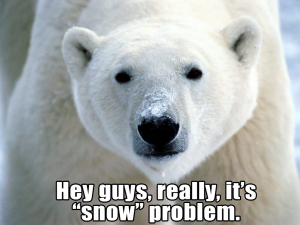 In case you didn’t get the memo, today is International Polar Bear Day. It’s a day filled with poorly-researched articles where “science” writers bemoan how evil humans will wipe out polar bears, and cry over spilt carbon.

Yahoo is running a “5 Weird Facts About Polar Bears” on its front page. A dubious list of four “weird” facts with a fifth that trumpets “Two-thirds of polar bears could disappear by 2050.”

Polar bears rely on sea ice to hunt, and studies predict that global warming could melt enough sea ice to lead to the disappearance of two-thirds of polar bears by 2050. The decline in sea ice has forced the bears to swim longer distances, consuming energy they cannot afford to use.

The United States listed polar bears as a threatened species under the Endangered Species Act in May 2008, and Canada and Russia have listed them as a species of special concern. Unless climate change slows, eventually there may not be any bears around to celebrate Polar Bear Day.

It’s an especially poor attempt by author Tanya Lewis at making a valid point about polar bears. She doesn’t even link to an article that supports her theory of polar bear disappearance other than they have to swim longer distances. The least she could do is try to make an effort — if she’s so concerned about the polar bears — to write a compelling article based on facts. The whole thing is just a way to drum up uninformed outrage.

Not that Tanya should be singled out.

Time has its own hysteria inducing “Save the Polar Bear, Especially Today.” Basically a rehashed, non-listacle version of the Yahoo article, (now with more hysteria!)

Many scientists and conservationists fear that there may be far fewer polar bears in even that single-decade time frame, thanks chiefly to the effects of climate change. Polar bears use sea ice as a platform to reach their prey, chiefly seals, and summer sea ice is melting fast. Despite a rebound from a record low in 2012, the extent of Arctic sea ice is generally trending downwards, often dramatically. As the ice vanishes, polar bears are forced to swim longer and longer distances to reach those hunting platforms, which is taking a toll on the species.

Once again, there’s no link, no data to back up his claim that swimming long distances is killing the species. It’s the standard global warming doomsdayers trope. The Time article also goes on to make various other wildly unsubstantiated claims like:

Still, most experts agree that there are about 20,000 to 25,000 polar bears alive, scattered around the Arctic—a perilously small number though some subpopulations have rebounded, in part because of restrictions on hunting.

So perilously small that some populations may have reached their carrying capacity.

In fact, research shows that polar bear populations have been increasing, to between 20,000-25,000 bears. Far more than the 12,000 estimated in the late ’60s before an international ban on hunting in the 1970s. What’s more, scientists still don’t even have sufficient data about eight of the 19 known polar bear habitats. But of course the lack of data won’t prevent a lot of people from spouting off about the imminent destruction of the polar bear. 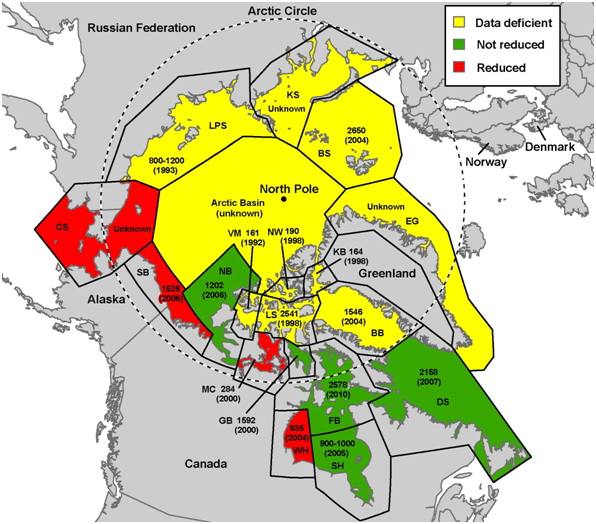 (And don’t let the facts dissuade you from using these “sexy” beasts as the mascots for your climate change hysteria.)

Fortunately the truth is out there. Zach Unger, who originally set off to write “an elegy” for the certain destruction of the species, ended up writing “Never Look A Polar Bear in the Eye,” a chronicle of the massive success and rebirth polar bears have enjoyed in the past decades.

And then there’s this article about polar bears from Canadian Geographic that highlights two experts who view predictions of extinction as “joke”:

Consider Mitch Taylor’s story. He spent more than two decades as a polar bear researcher and manager for the Nunavut government and has published around 50 peer-reviewed papers. That should garner widespread respect. But Taylor has been highly vocal about his belief that polar bears are mostly doing fine, that cub mortality varies from year to year and that the much ballyhooed predictions of extinction by 2050 are “a joke.” He also alleges that a lot of the “exaggerated decline” is just a way to keep certain scientists well funded and to transfer control of the polar bear issue from territorial to federal hands.

Yet by 1990, Ian Stirling — at the time, the senior research scientist for the Canadian Wildlife Service and a professor of zoology at the University of Alberta; basically, one of the most respected polar bear scientists on the planet — felt comfortable answering the question as to whether polar bears are an endangered species by stating flatly: “They are not.” He went on to say that “the world population of polar bears is certainly greater than 20,000 and could be as high as 40,000 … I am inclined toward the upper end of that range.”

So next time you see a picture of some poor polar bear “trapped on an ice floe” or Leonardo DiCaprio Photoshopped into the arctic, ask yourself this: “Who benefits from all the polar bear hysteria?”

(It’s not the polar bears.)