Some Responses to the Fullerton Police Officers’ Acquittal Lucy Steigerwald at VICE.com on Kelly Thomas and Public Trust in the Police 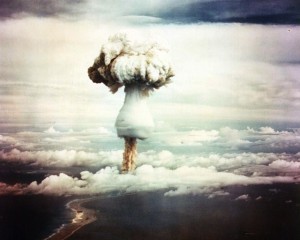