Tuesday Evening Is Obama Going to Kill You With a Drone? Links 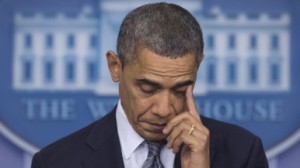 On the occasion of some heroic individual leaking the Department of Justice white paper on the legality of drone strikes, here are some good links. Read them and  try to guess the chances of your getting assassinated by a flying death-robot in the next few months or years.