I recently had the pleasure of being on Timothy Westmyer’s Super Critical podcast, which is a deep dive into pop culture that surrounds nuclear weapons. Westmyer is a lovely, funny dude who knows nuke-related real world stuff, and therefore can actually speak to SCIENCE. I can — and did — speak to Fallout-related stuff.

Timothy has other intriguing episodes on depressing pieces of pop culture such as Threads. I’ve actually not yet tackled his Twilight Zone-themed episodes, even though I covered some of them on this very blog.

Give his podcast a listen. Hopefully you’ll find me on it again sometime. Heck, demanding to be a guest worked quite well the first time! (Literally demanded. Politely, but firmly. I regret nothing.) 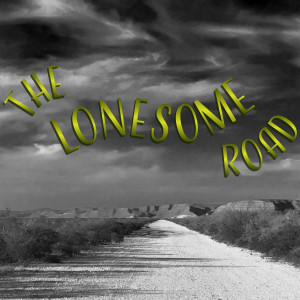 Zach Fountain, Seth Wilson, and I are going to release monthly paranormal, paranoia, and country music-stlye chats. We may move on to a guest or two.

It’s also on iTunes! — thanks to Zach.

Tune in! It’s a free excuse for me to hang out with my internet friends here, and the talk is going to be good and scary.

In honor of the fact that Sheldon and I are doing another podcast tomorrow, here is the most recent one we did on guns and the absurdity of suggesting bans. Charles C.W. Cooke was praised, liberals and conservatives hated upon, rants were had. Check it out. And then tune in tomorrow at 8 PM because for some reason we’re talking about Benghazi? But maybe there will be tangents. Hopefully.