Check Out More of My Liberty.me Ranting Obama, the Disappointer in Chief, Pisses Off Another Lefty 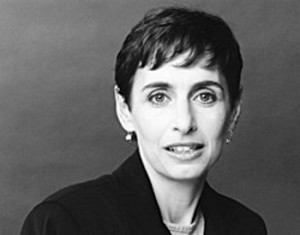