Tuesday Apocalypse: Doomsday Cults and the YA Novel Gated Lucy Steigerwald at Antiwar.com: ‘The War on Drugs Remains Literal’ 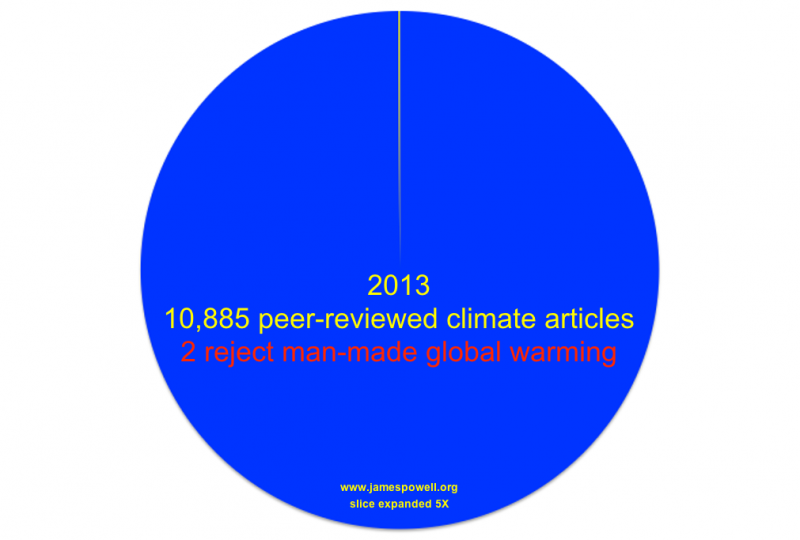 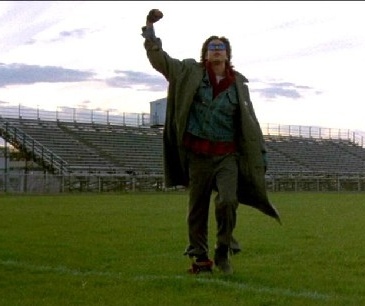