By Lucy Steigerwald On February 2, 2015 · In Ladies, Libertarian, Podcast, Politics for People Who Hate Politics · Add Comment
Tweet
The ladies of Bourbon and Bitches — Meg Gilliland, Tiffany Madison, and Lucy Steigerwald — joined forces with Politics for People Who Hate Politics staple Joe Steigerwald, to make one mighty crossover podcast episode. The theme? Reasons for optimism about liberty. The conversation? Very tech-heavy, and also full of regret on Lucy’s side for being a sectarian douchebag libertarian for a minute there (sorry about that, Matt). We cheered about Uber, AirBnB, and 3D printed octopuses metaphorically attacking the police. We tried gamely to find any optimism about war, then changed the subject. Platonic Ideal of Libertarian Optimism Jeffrey Tucker popped in briefly — possibly because we summoned him like a deity. We wrapped things up with many, many tangents, until Joe no longer had time to visit the gym.

A libertarian podcast where ranting is optional, and smashing the state is mandatory.

Our panel discussed two “great” (read: tedious) scandals from the elder Paul, and the curly-headed moppet semi-libertarian Paul Jr. We mused on how much the Washington Free Beacon sucks (or Lucy did). We moved onto chatting about American Sniper, even though Seavey is the only one who had seen it. Lucy had a side tangent about how humanizing Hitler makes for an amazing movie. We finished up with a talk about what non-political things we had been enjoying in the past week or so — sometimes a difficult task when it’s nerdy libertarians chatting.

By Lucy Steigerwald On December 31, 2014 · In Podcast, Politics for People Who Hate Politics · Add Comment
Tweet
A libertarian podcast where ranting is optional, and smashing the state is mandatory.
Our flailing, feverish (maybe just Lucy) panel discussed the ethics of blowing up the Death Star, then talked for a long while about cops, the backlash against cops, and the backlash against that since the murder of two NYPD officers on December 20. We then noted the depressing with which we all forgot about the now-“ended” war in Afghanistan, and mused on solutions to being a militarized society with a short attention span. After that we gave a little time to the idea of a basic income, without getting into a full econ war with Mike. We topped things off with a chat about things we enjoyed that weren’t politics during the past week or year, depending on mood.
Host: Lucy Steigerwald, writer for VICE, Antiwar.com, and Rare; editor in chief of The Stag Blog; @LucyStag
Panel:
Mike Miller, singer/songwriter/main dude for Endless Mike and the Beagle Club, maker of one of Lucy’s favorite albums of all time, big damn hippie anarchist, but that’s okay, we like him anyway.
Joe Steigerwald, managing editor and technical wizard of The Stag Blog; bassist for Act of Pardon; @steigerwaldino
Michelle Montalvo, not an intern, has a Doctor Who mug, surprisingly not laconic; @michellemntlv

Please enjoy my libertarian podcast where ranting is optional, and smashing the state is mandatory.

Our enthusiastic, liberty-loving panel discussed President Obama’s immigration order and the dangers of executive power — even when it’s doing something we like. We then had a long talk about the idea of rape culture — going off of Cory Massimino’s new, controversial piece that cites it as an example of spontaneous order. There were a few tangents about popes, and what the state really consists of, and whether yelling at Meter Maids is good for liberty. We concluded with Jeff Tucker’s harsh words about fancy wine.
Host: Lucy Steigerwald, writer for VICE, Antiwar.com, and Rare; editor in chief of The Stag Blog; @LucyStag
Panel: Jeffrey Tucker, Chief Liberty Officer for Liberty.me; distinguished fellow at the Foundation for Economic Education; @JeffreyATucker
Cory Massimino, Associate Editor of DL Magazine, a Fellow at the Center for a Stateless Society, a Students For Liberty Campus Coordinator, and a Young Voices Advocate; @CoryMassimino
Joe Steigerwald, managing editor and technical wizard of The Stag Blog; bassist for Act of Pardon; @steigerwaldino 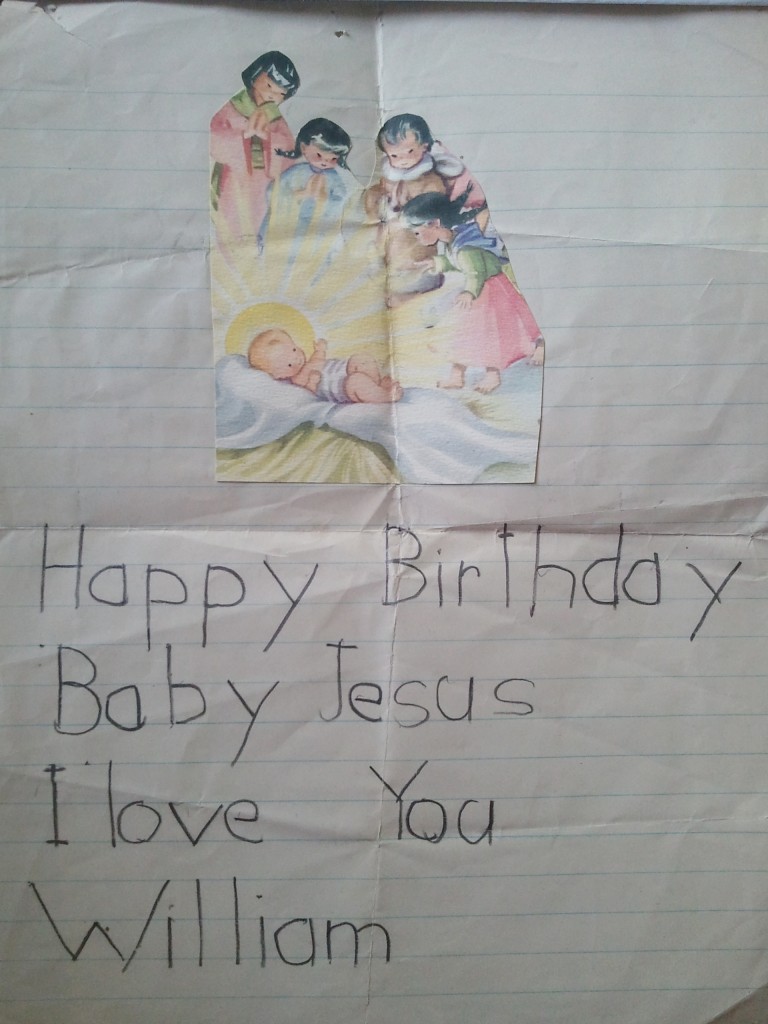 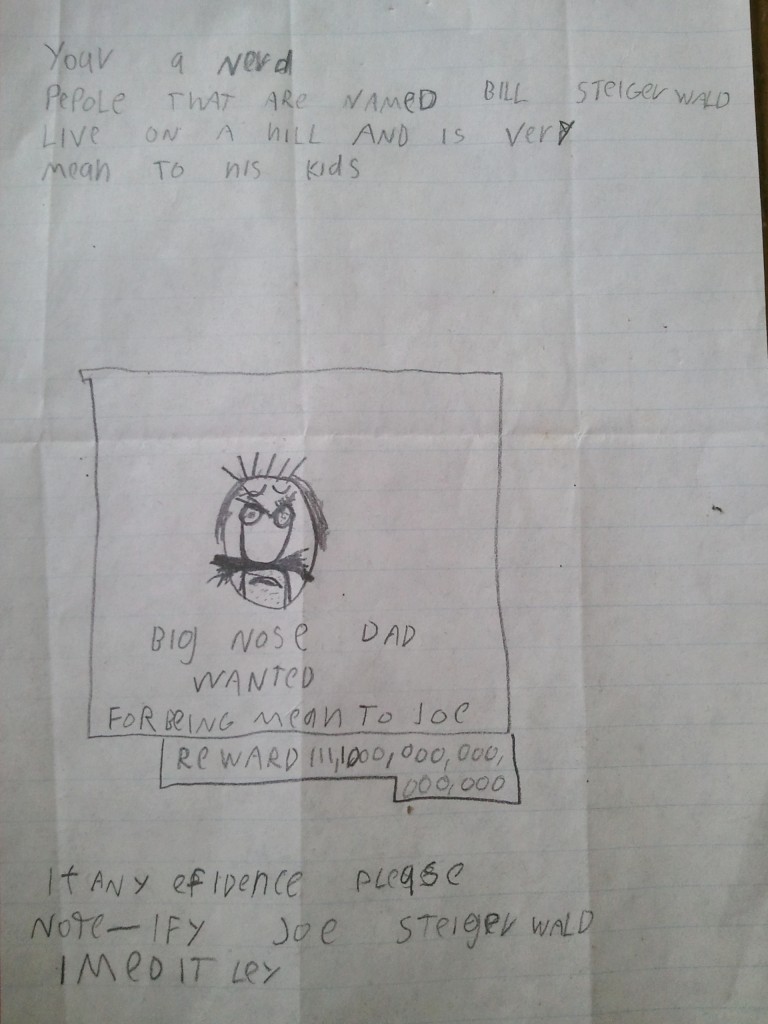